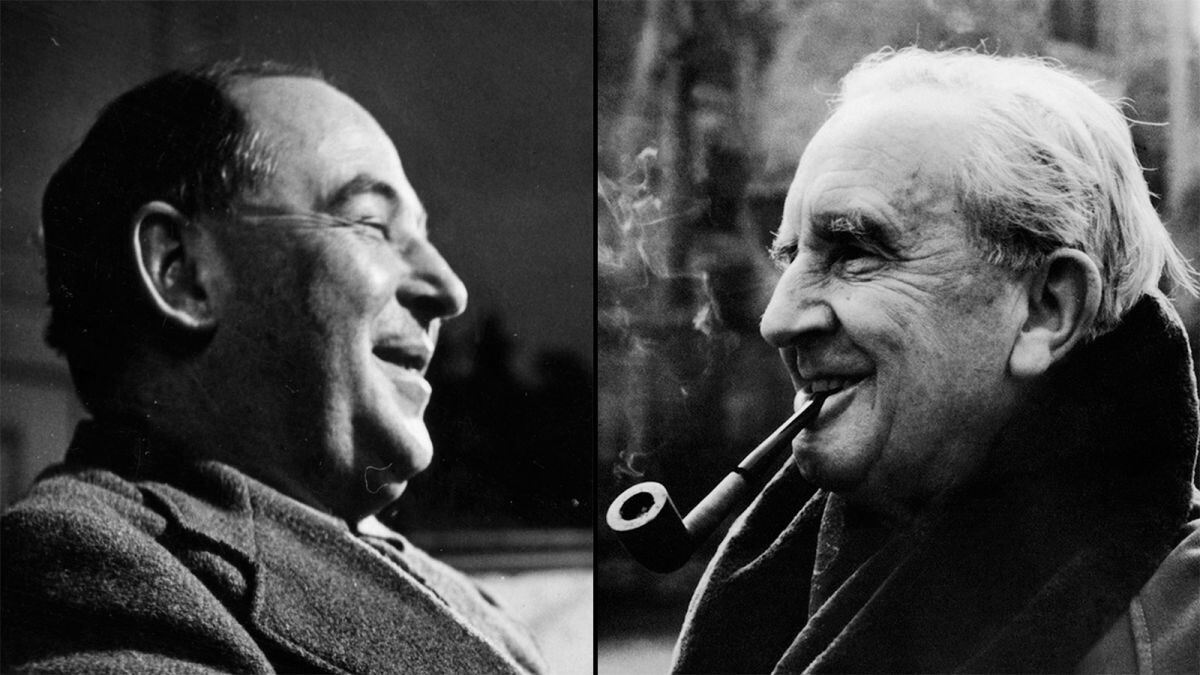 Most of us have read or seen movies based on J.R.R. Tolkien’s, The Lord of The Rings Trilogy, and C.S. Lewis’, The Chronicles of Narnia. Did you know Tolkien and Lewis were friends? The Trinity Forum* recently sponsored an online conversation with Dr. Joseph Loconte, Professor of History at The King’s College in NYC, about what Tolkien and Lewis teach us about Resilience and Imagination. Following is a short “Reflection” by Loconte.

"On a stormy night in early December of 1929—about two months after the start of the Great Crash—two Oxford professors met to talk about their shared love of English literature and ancient mythologies. 'I was up till 2:30 on Monday, talking to the Anglo-Saxon professor Tolkien, who came back with me to College from a society and sat discoursing of the gods and giants of Asgard for three hours…' C.S. Lewis wrote to a friend. 'Who could turn him out, for the fire was bright and the talk good.'

"The friendship between J.R.R. Tolkien and C.S. Lewis—one of the most consequential friendships in modern times—was forged amid profound struggle, danger, and grief. The more I ponder the legacy of these two friends, the more I find there is to learn from them: not only about resilience, but about moral beauty in the shadow of suffering.

"Tolkien and Lewis both fought in the trenches in France during the First World War. Both lived through a second global conflict, one that threatened the survival of Western Civilization. Many in their generation fell prey to the great “isms” of their day: cynicism, agnosticism, mysticism, communism, fascism.

"But not Tolkien and Lewis. Both possessed a deeply felt Christian faith, the foundation for all of their great works: their mythic tales of a titanic struggle between good and evil. Their close friendship—which formed the core of a larger circle of Oxford friends known as “the Inklings”—was an essential part of their personal and vocational lives. It is extremely doubtful that either The Lord of the Rings or The Chronicles of Narnia, for example, would ever have seen the light of day without their shared experience of suffering—and their common moral vision.

"The pandemic crisis has reminded all of us about the centrality of friendship: of how necessary it is for us to be together, to laugh together, to learn from each other, to talk about the things that matter most. From these two intensely creative minds we get a glimpse of what friendship can look like when it reaches for a high purpose and is watered by the streams of sacrifice, loyalty, and love."

*The Trinity Forum is an American faith-based non-profit Christian organization founded in 1991 (by author and social critic Os Guinness and American businessman and philanthropist Alonzo L. McDonald). The Trinity Forum endeavors to cultivate, curate, and disseminate the best of Christian thought, to equip leaders to think, work, and lead wisely and well.

From Demmie Divine, Assistant to the Lead Pastor 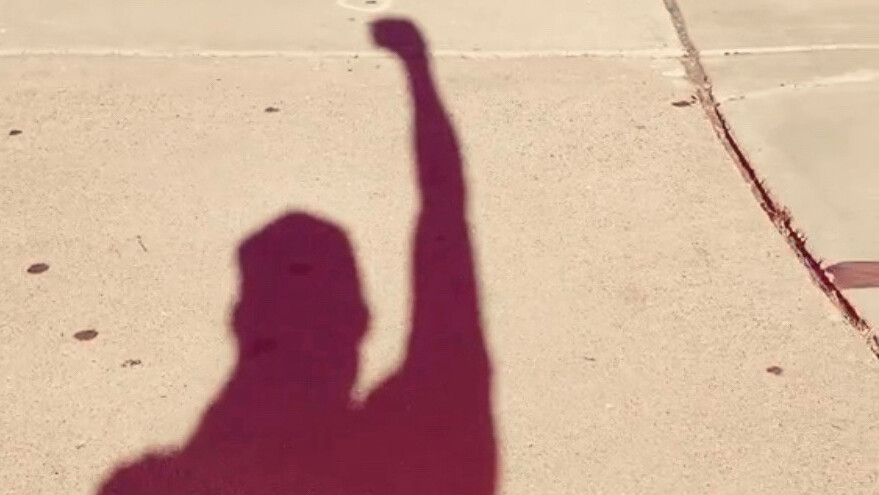 Superbowl Sunday, The second day Of the second month Of the new year, The first night to stay in the new little... 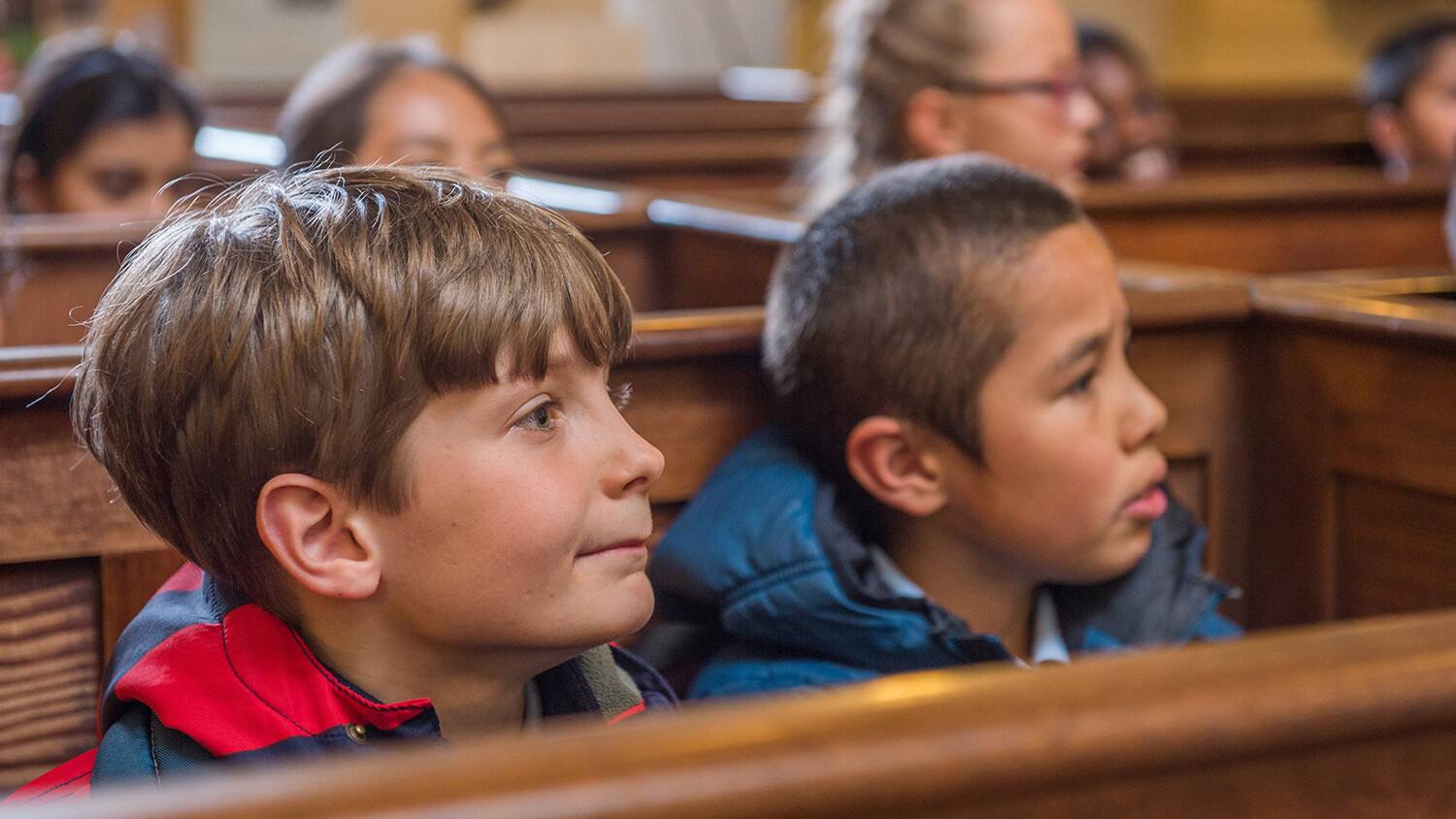 As our community begins to open up, we are going to have to get used to a "new normal." As we think about how we are... 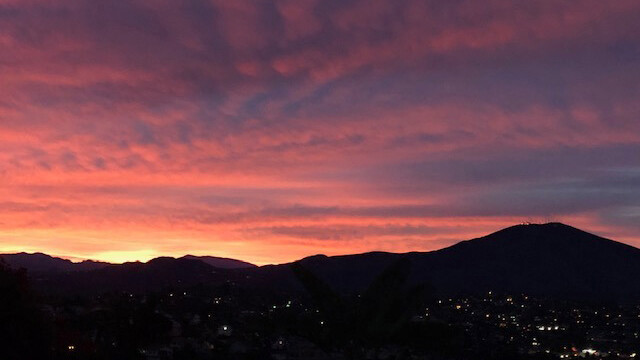 If you live in southern California, you are enjoying the nicer weather; and if you are like me, it is difficult to...