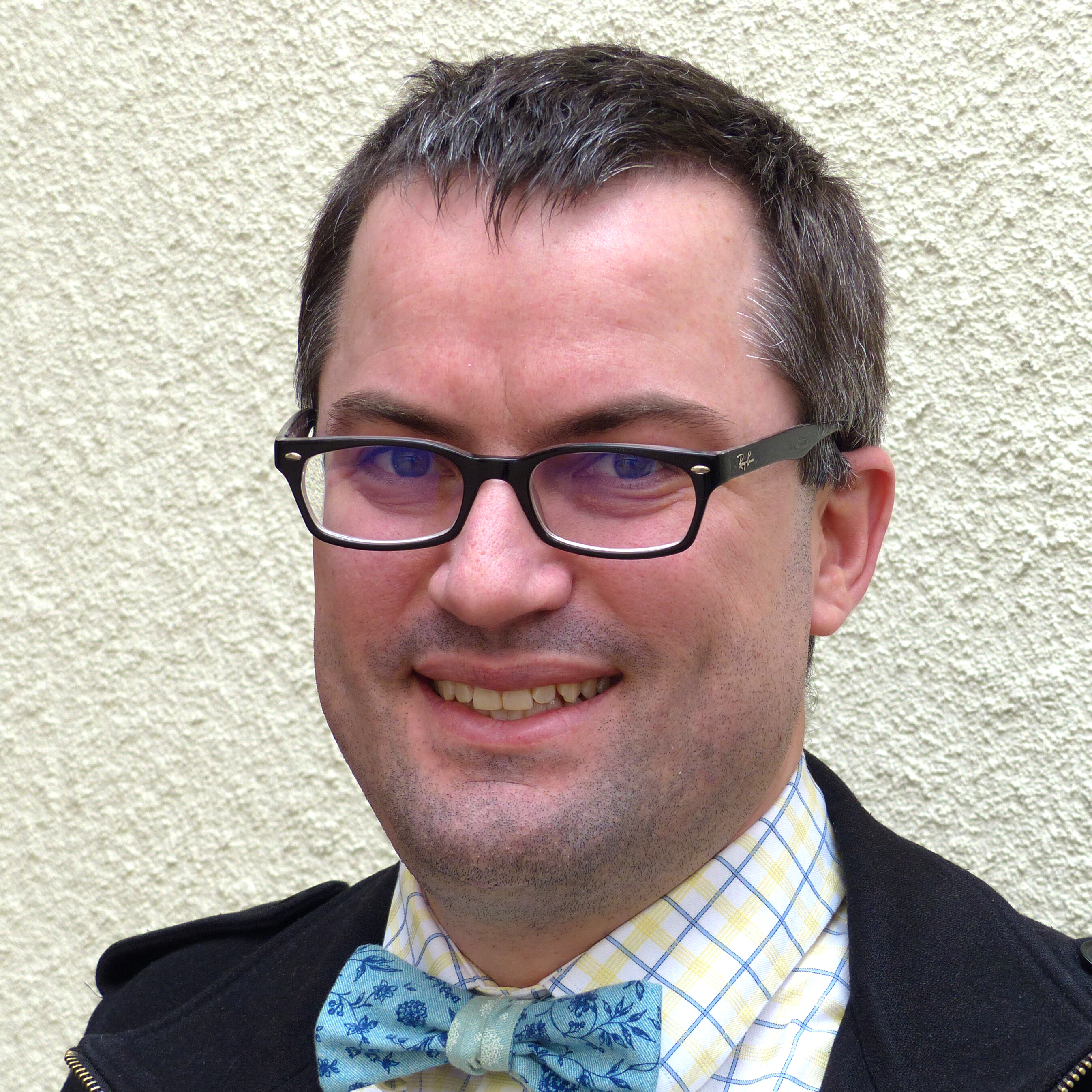 Jason has been actively involved in First Church nearly all his life, and started in volunteer leadership with the Staff Parish Relations Committee in 2008. After serving in many areas of the church, Jason joined the staff as a fundraising consultant in September of 2018 and is currently the Senior Director of Stewardship and Development, overseeing all areas of congregational generosity, planned giving, and stewardship. Jason also represents First Church as the convener of the South District Union and as a board member of the United Methodist Church’s General Commission on Religion and Race.

Jason completed his bachelor’s degree at Point Loma Nazarene University with dual majors in Music Education and Spanish. After serving several years as a public school teacher, Jason’s career shifted to nonprofit fundraising and development with various nonprofits around San Diego, primarily focused on providing educational opportunities for San Diego’s low-income youth. Jason is passionate about philanthropy and its power to change the lives of those with whom we witness and serve.

In his free time, Jason enjoys spending time with his daughter Josie, practicing flamenco guitar and playing squash for a little bit of exercise. He also has a secret passion for California native plants and enjoys cultivating bonsai trees.