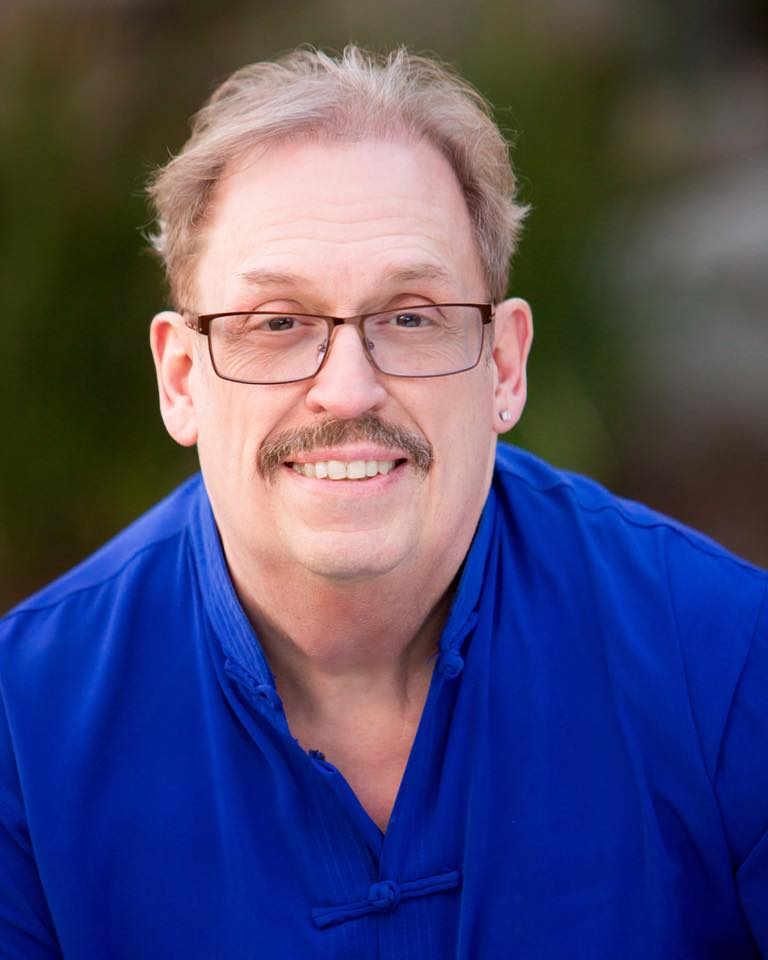 Philip Smith is Interim Director of Music and Organist at The Church of St. Paul in the Desert, Palm Springs and organist for Congregation Har-El, in Palm Desert.  Mr. Smith was Minister of Music and Organist at The Church of Our Saviour Episcopal Parish in San Gabriel, a historic parish in Los Angeles, from 2008-2019, and from which he retired on August 31, 2019. He was appointed Organ Conservator, Walt Disney Concert Hall in July 2004, concluding his responsibilities in August, 2019. He was High Holy Days Organist at Stephen Wise Temple. Previous work has been at Temple Judea, Tarzana, Temple Israel of Hollywood (1998-2008) and Wilshire United Methodist Church, Los Angeles (2002-2007).  In June 2015, Mr. Smith was given the title of Honorary Canon of the Cathedral Center of St. Paul, Los Angeles.

He was awarded the Bachelor of Arts Degree in Organ from Spring Arbor College in Michigan (1974) and a Master of Music Degree in Organ and Church Music from the University of Michigan (1978). His teachers have been Carol Toploski, Mary Anderson, Albert Bolitho, Robert Clark and Cherry Rhodes.