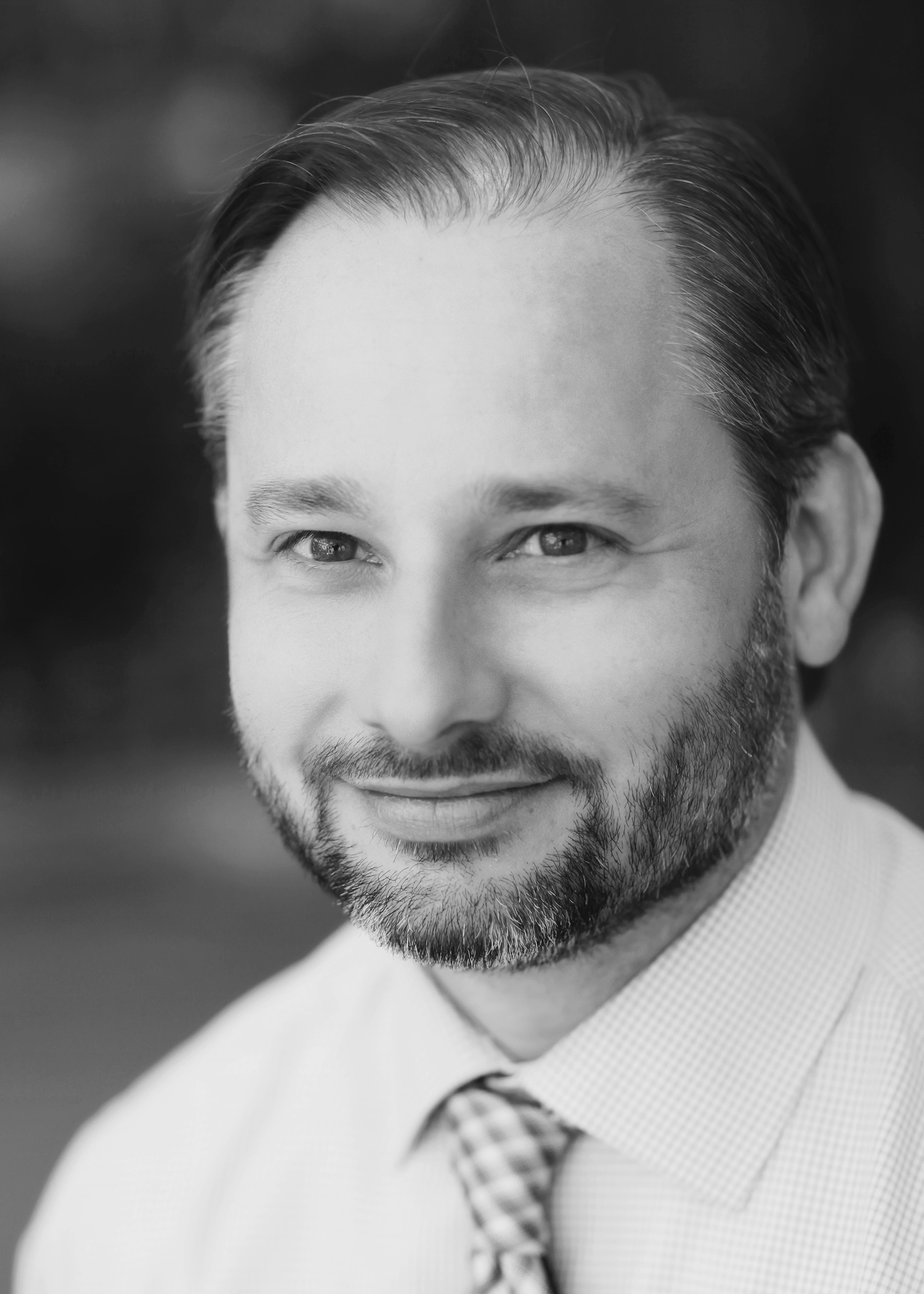 San Diego native Martin Green enjoys a multi-faceted career as organist, singer and conductor.  He has played as both as solo recitalist and accompanist throughout the US, Mexico, Canada and abroad.  Martin has made guest appearances with the San Diego Symphony and has also appeared on NPR’s “Pipedreams Live”.  He also makes regular guest appearances at the Spreckels Organ Pavilion – home to the world’s largest outdoor pipe organ.

Martin is the Organist and Choirmaster of St. Paul’s Episcopal Cathedral near Balboa Park and also serves as Assistant Music Director of the San Diego Master Chorale.

As a singer, he has enjoyed being a member of many of the region’s professional choral ensembles, and has appeared as a baritone, tenor, and counter-tenor soloist in a wide range of venues in Southern California and Mexico, from small churches to symphony orchestras.

With a passion for teaching, he is active as a clinician both for choral and organ events, and serves on the faculty of a variety of Southern California regional festivals and workshops.

He has conducted three recordings with the St. Paul’s Cathedral boy and girl choristers and appears on a number of other recordings as an organist or singer.