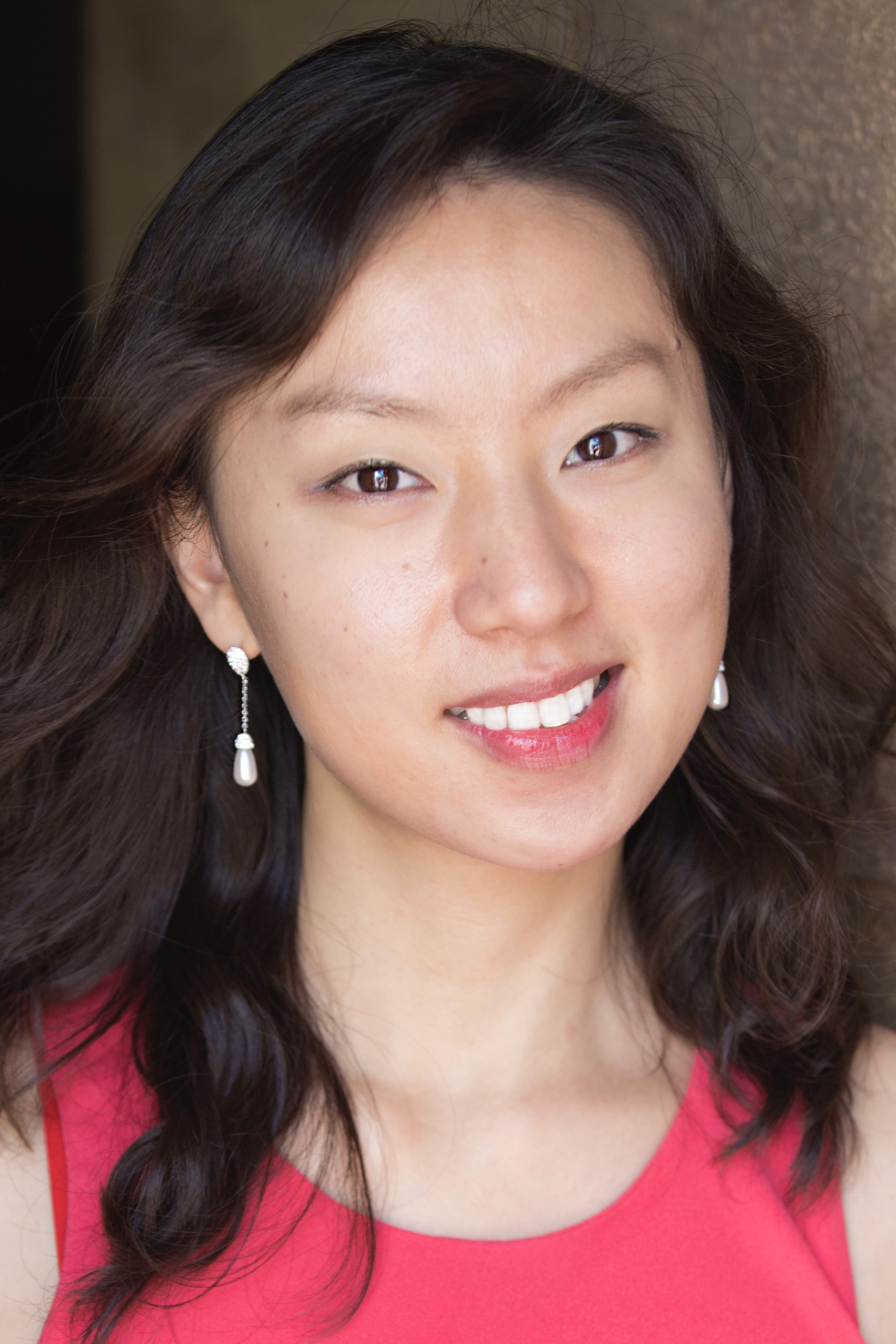 As a musical culmination to the First Church 150th anniversary weekend celebration, organ builder Lyle Blackinton will give a short lecture at 6:40 PM, on the history and workings of the sanctuary pipe organ which will be followed by a Celebration Concert at 7 PM, with music of Bach, Vierne, Duruflé, Messiaen, Dupré and others, performed  by Resident Organist and Associate Director of Music, Jaebon Hwang.

Jaebon Hwang is First Church’s Organist/Associate Director of Music, following her tenure at Westwood UMC and First Congregational Church of Los Angeles, which house two of the largest pipe organs on the West Coast. Awarded Fellow of American Guild of Organists (FAGO), the organization’s highest level of certification, she recently completed her Doctor of Musical Arts in Organ Performance at the USC, studying with Dr. Ladd Thomas. Prior to her studies in organ, she earned degrees in Composition and Scoring for Film & Multimedia from Korea National University of Arts and New York University respectively.

Preceding the organ concert you are invited to join the First Church 150th Anniversary Gala Reception at 5:30 PM