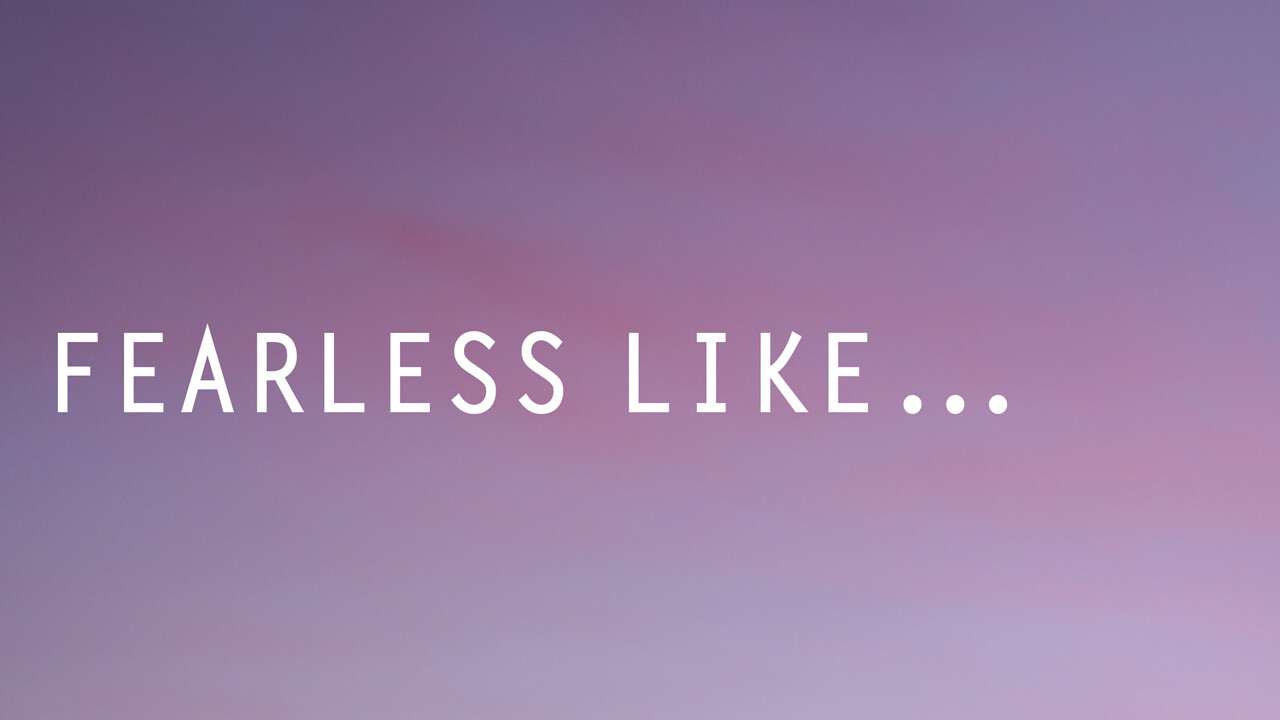 Judges 4:4-5 (NRSV):
4 At that time Deborah, a prophetess, wife of Lappidoth, was judging Israel. 5 She used to sit under the palm of Deborah between Ramah and Bethel in the hill country of Ephraim; and the Israelites came up to her for judgment.

I was a pathologically shy child. Though academically advanced, I was too young socially at age five to begin first grade when I did, with a genetic issue that caused small stature, congenitally missing canine teeth, and lax joints necessitating knee surgery at age twelve, creating an ugly eight-inch incision, as well as a laughable surname that provoked mockery. I was bullied by many as an easy mark, including, unfortunately my mother who struggled with her own mental health issues. Things were particularly difficult by the time of junior high, when I would pray every day that somehow I would not have to go to school, and started planning for ways to run away from home. My lifeline came from the United Methodist Church youth group I began attending my small Pennsylvania town. There, two caring married couples who led the group plus a group of teens with whom I developed deep friendships made me feel welcome and safe. I was still shy or quiet or reserved, adjectives I heard frequently in many settings outside of close friendships, but I was growing spiritually and socially; one thing I prayed for especially was the courage to show God’s love to others, despite my introversion, and to speak for what is right.

Christian college in another state offered welcome relief from home and a new set of friends with whom I could explore myself and the world, developing courage to work against injustice. I began exploring 1970s feminism, pushing back against Christian advice books for girls and young women, with their clearly defined gendered categories and hierarchies. I quickly abandoned a Bible study in a professor’s home that, despite its positive outer appearance, mandated only males could speak. After marriage and moving to Los Angeles, I worked as a business and technical writer and editor, and was learning to be critical of sexually inappropriate comments and male hegemony in all high-level positions. I fumed at discrimination from a male interviewer at another organization who said I had scored 100 percent on my pre-interview editing exam, but then began our in-person time by asking about my marital and maternal status. Graduate school in literature brought my development as a woman, writer, researcher, and Christian to fruition when, frustrated by a pastor who limited women serving in the church kitchen and nursery, and another who sang the praises of the all-male Promise Keepers, I dug deeper into the Bible and works by more liberated theologians.

And in that process, I discovered the biblical Deborah. I had gone to church all my life and learned about all the men of the Bible, as well as the Church Fathers. I had learned about the Marys, and a bit about Ruth and Esther, but the primary focus was on male heroes, leaders, and teachers, making difficult the female search for fearless role models. Plunging into Deborah’s narrative, I found an active woman who was the Judge of Israel, essentially both a prophet and a leader in the days before the Kings. Judges 4:5 tells us "And she used to sit under the palm tree of Deborah between Ramah and Bethel in the hill country of Ephraim; and the sons of Israel came up to her for judgment." There was no apology made for her, no explanation of why this female seemed to interrupt the flow of the text, of the male pattern of authority.  It was at a crucial time in my life—besides being in a literature doctoral program, I was also serving in a staff position as lay pastor of youth at my church, seeking the courage to develop spiritual leadership.

Investigating the ways in which theologians and Bible commentators dealt with her various offices was sobering. In the early modern era whose literature I taught for thirty years, celebrations of Queen Elizabeth I did use Deborah as an apology to allow for female authority, but commentary on the English monarch reinforced the idea that she, like Deborah, was an exceptional woman, not to be regarded as a precedent for other women to follow. Studying Deborah in contemporary contexts, I found that not a great deal has changed in perceptions of the female judge, that her positions of fearless leadership continue to cause discomfort and a need for many commentators to explain away her God-ordained authority. Many students to whom I mentioned Deborah as example had either little or no knowledge about her, although they could recite 1 Timothy 2:12 from memory, the injunction against women speaking. As I began to study this strong woman, however, I found my own belief system changing, as she led me to courage. Here was a woman leader, wise prophet, administrator and legislator; one who could speak the word of God, thwart enemies, hold authority over a male, write a praise song to God for victory, and even be a mother. Deborah led me on a pilgrimage to try to discover more about other women in church history, to consider the place and position of women in today's church, and to become a mentor of young college women seeking to know more about themselves as created in God’s image.

Part of developing my journey is being able to see how women relate to God, to not only look at male models in the Bible, in church history, or in current life, and try to transfer male stories into female ones in order to be able to relate to them, but to seek out female models/mentors. I now reexamine Scripture with an eye to the women of the text. Sometimes they have active roles, sometimes they are reticent, and sometimes they are silenced. Sometimes they are not mentioned, or if they are, they often go unnamed, yet I know that they are present and usually courageous, that they have names and lives, that they too share a thirst for God, a desire for the living water. These include the woman at the well, the woman about to be stoned to death, the Old Testament women victimized by misogyny (such as Jeptha’s daughter), the woman who dared touch Christ’s garment, the prophesying daughters of Philip, the women Phoebe and Priscilla who had leadership skills, the virgin Mary who bore and wept for her son, Mary Magdelene, who proclaimed his resurrection, and the great multitude of scriptural females who continue to prophecy the truth of the new birth.

There is also a deep, vibrant cloud of female witnesses in Church history, from ancient Christianity onward. These are fearless women who have written, preached, ministered, fought injustice, and provide models for the rich variety of roles women have played and can continue to play in building the Kingdom of God. Deborah helped me have the courage to grow and reexamine my image of God, gender roles, and myself.

Dear Wise Creator and Nurturer God, grant us the courage to grow in faith and wisdom, to be fearless in speaking up for your Truth and showing love to others. Amen. 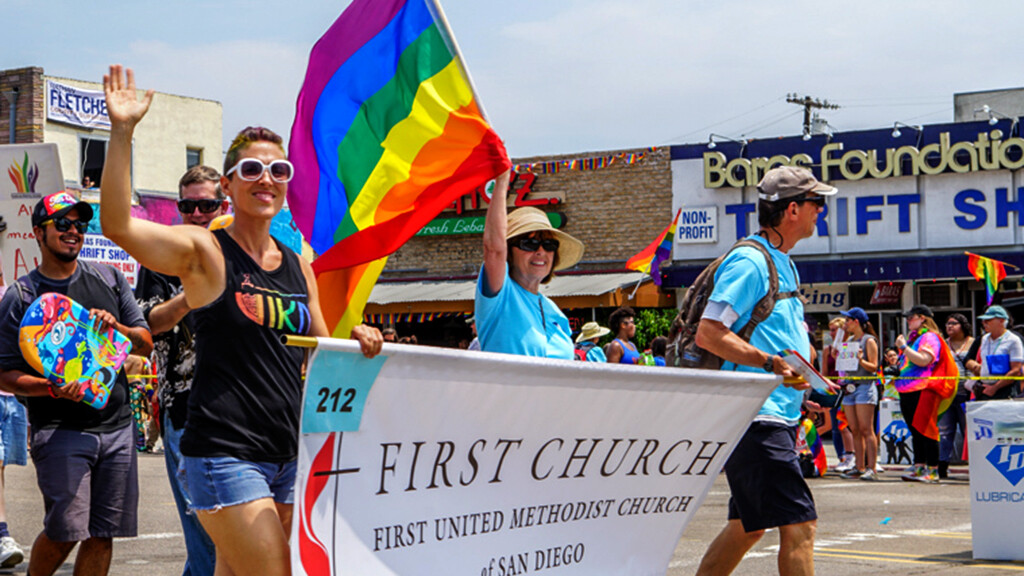 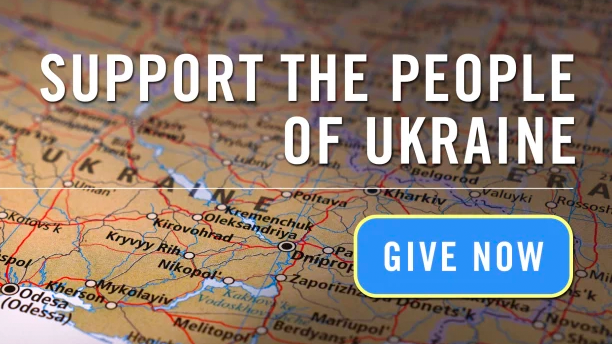 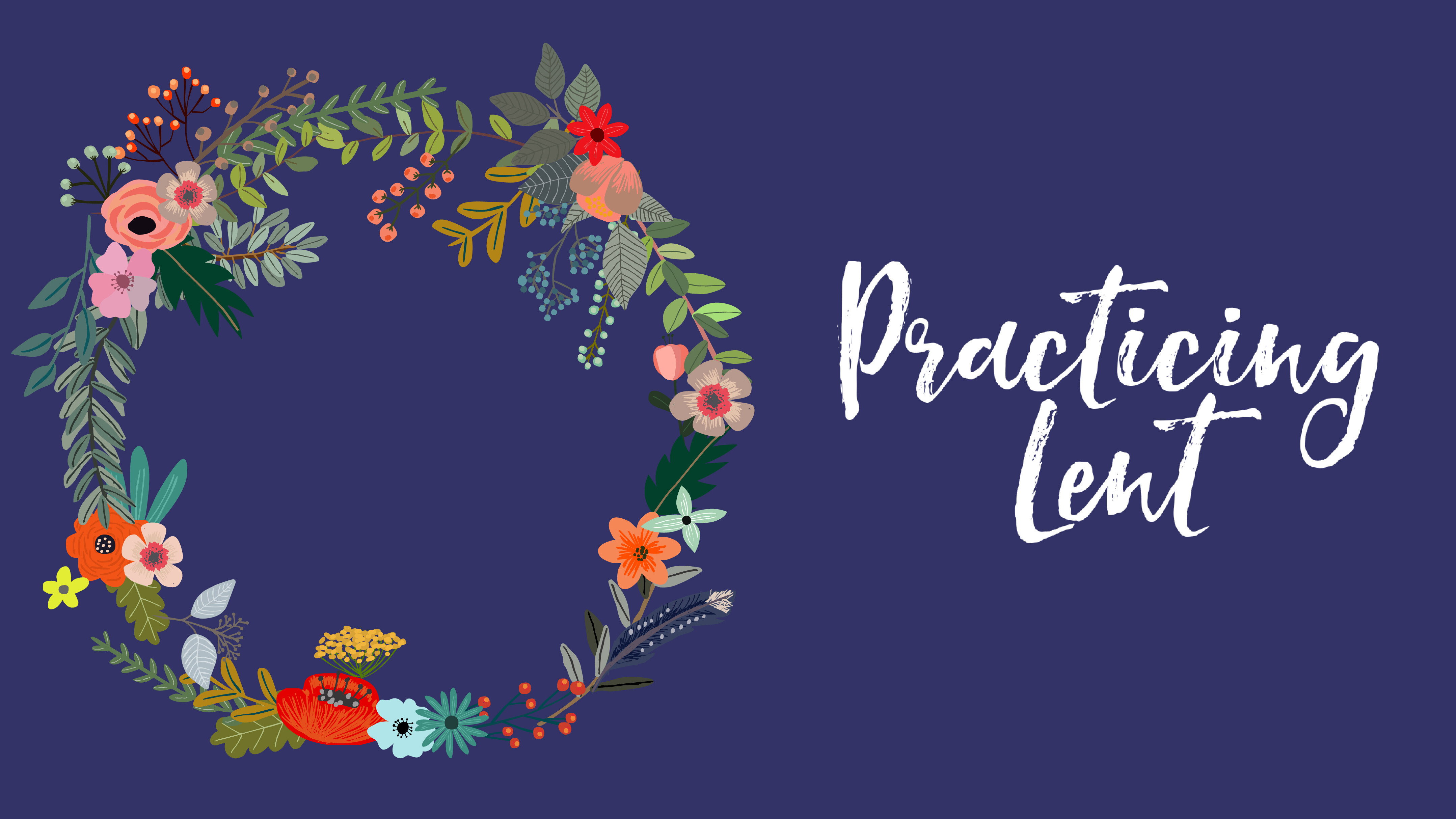