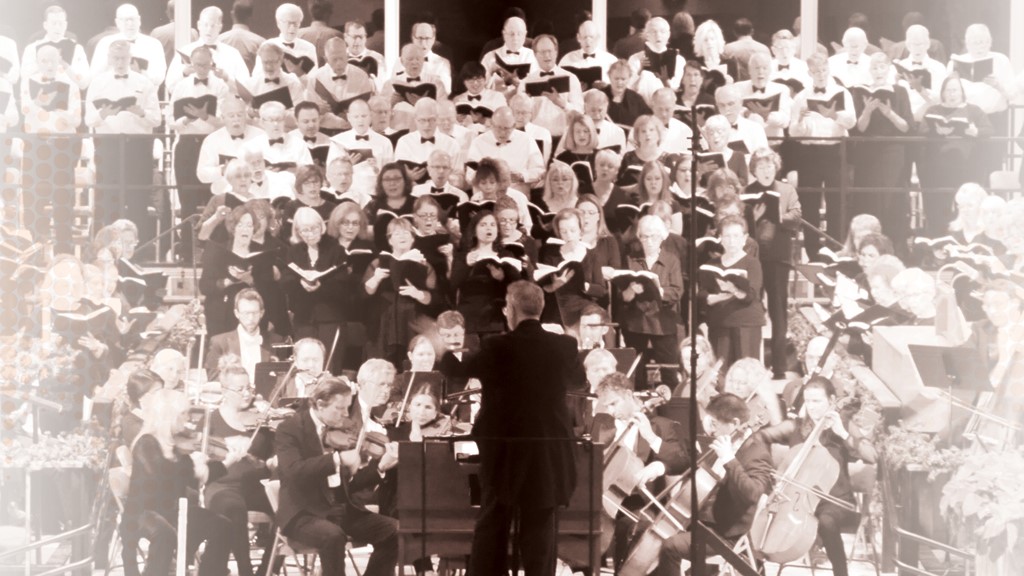 The Requiem as a musical form, based on the Roman Catholic “Mass for the Dead” and Book of Common Prayer burial service, has inspired some of the most glorious works in the choral repertoire by composers such as Brahms, Verdi and Rutter.  The “French” Requiems of Maurice Duruflé, published in 1948 and based on Gregorian chant, and Gabriel Fauré, published in its final form with orchestra in 1900, contain traditional liturgical texts in addition to movements which enhance the dramatic impact and beauty of these two choral masterworks. Come and hear the 160-voice Chancel Choir and Masterwork Chorale with organ, soloists and orchestra, directed by Stanley M. Wicks, perform them at First Church’s Lenten Choral Concert.

An open dress rehearsal will be held on Saturday, April 13 at 4 PM in the Sanctuary for those who cannot attend the evening concert. 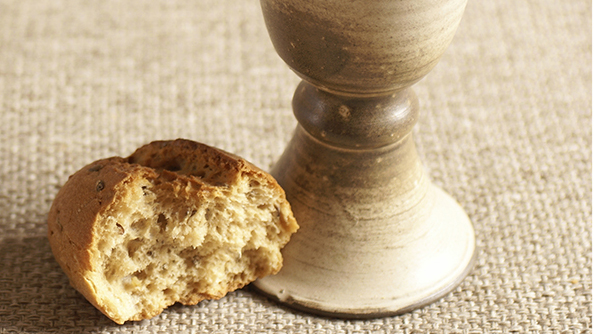 World Communion celebrates the love of Christ at the Lord’s Table when people all over the world come in... 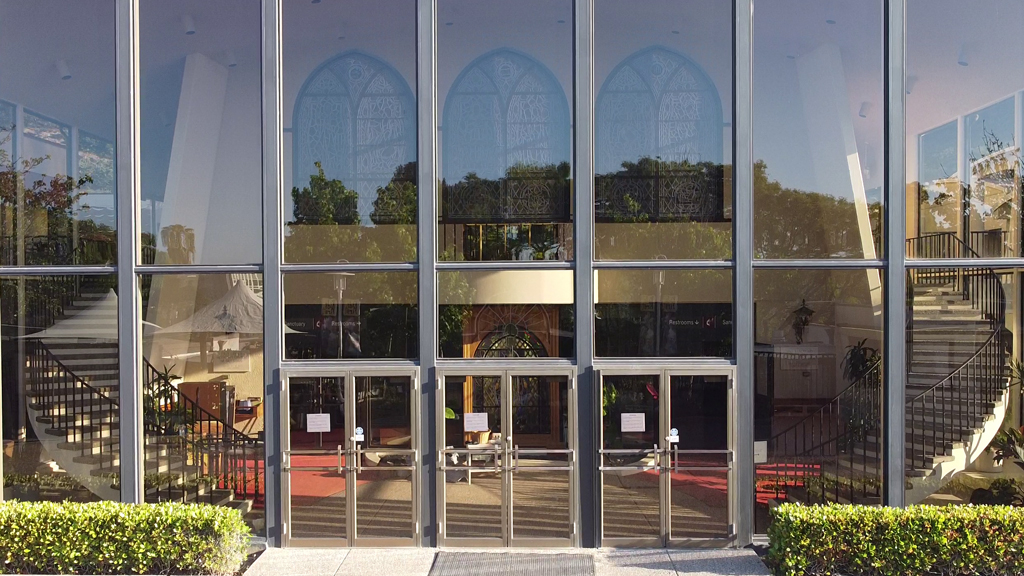 We are excited to welcome you back to the Mission Valley campus! To keep everyone safe as we adhere to pandemic... 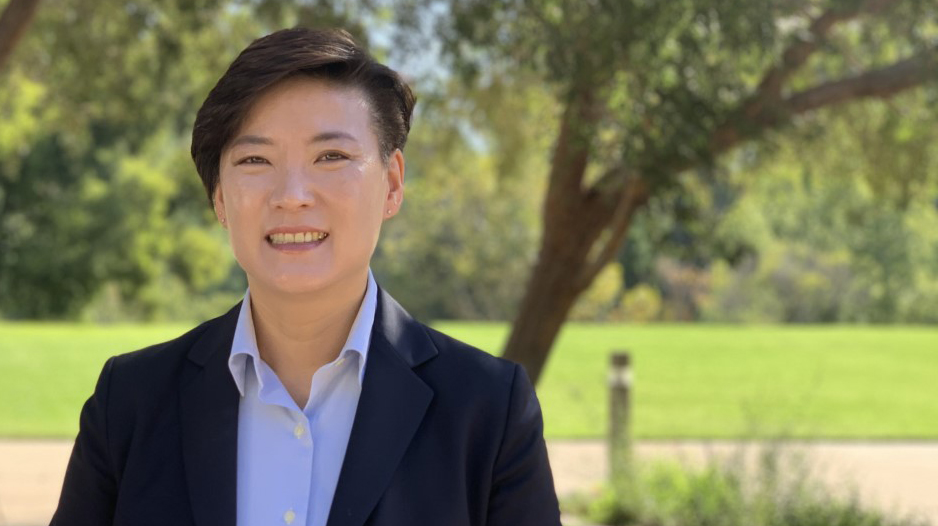