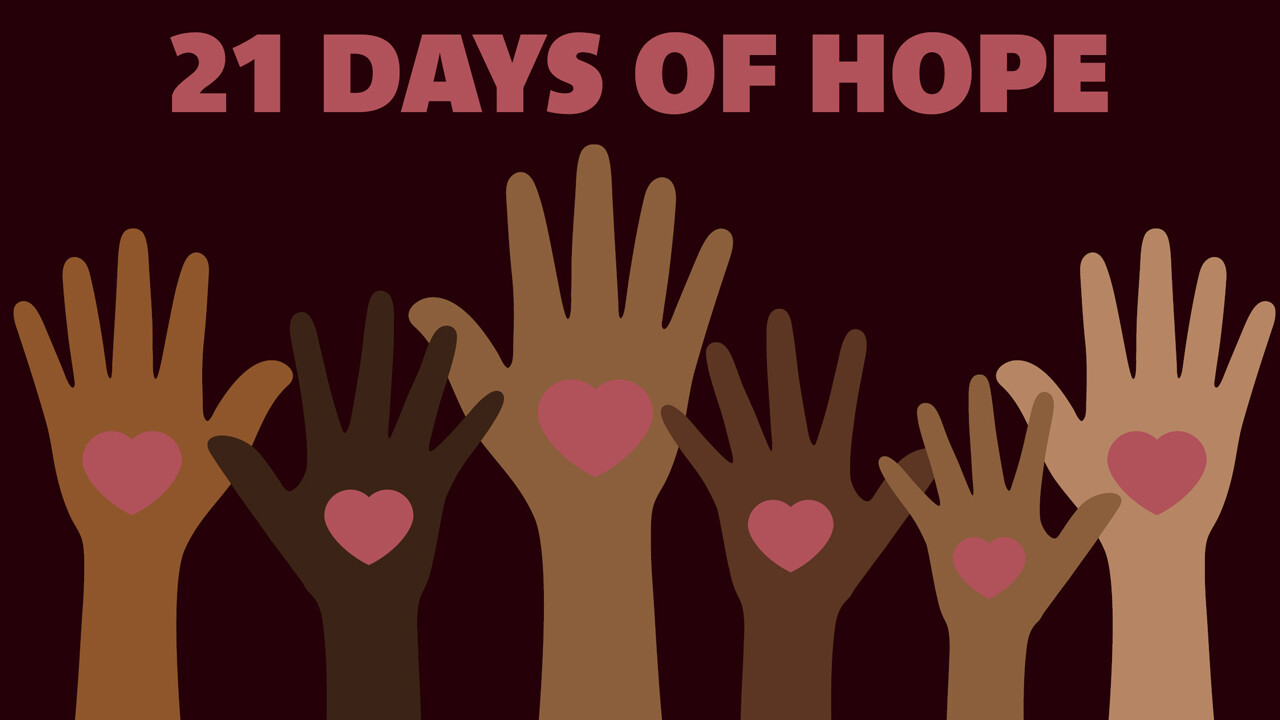 “Seek good and not evil, that you may live; and so the Lord, the God of hosts, will be with you, just as you have said. Hate evil and love good, and establish justice in the gate…”

Adapted from “Slavery and the founders of Methodism”

In 1774, John Wesley published his “Thoughts Upon Slavery.” The founder of the Methodist movement insisted that the concept of enslaving other people was based on “false foundations.” He described the horrific evils of the slave trade, starting with the ways Europeans had motivated some Africans to capture persons and sell them as slaves, and addressing the abuse to which slaves were subject.

He denied that it was acceptable for anyone to be excused from judgment on the grounds that one was not personally a slave owner. For Wesley, merely tolerating the existence of a system of enslavement was an accommodation with evil.

In 1780, the American Methodists required preachers to deliver sermons against the evils of slavery. Thereafter, the Methodists in North Carolina and Virginia adopted antislavery statements and insisted that Methodists should free any slaves that they owned. Church leaders declared that the enslavement of other persons is “contrary to the laws of God.”

In 1785, the first Book of Discipline published by the Methodists included a piece of church legislation that any church member who buys or sells slaves is “immediately to be expelled” from membership, “unless they buy them on purpose to free them.”

In 1800, the General Conference issued a “Pastoral Letter on Slavery,” signed by the three bishops of the church at the time (Coke, Asbury, and Whatcoat). It declared the enslavement of Black people “the great national evil” of the United States. It said “the whole spirit of the New Testament militates in the strongest manner against the practice of slavery.”

That pastoral letter directed annual conferences to appeal to the legislatures in their respective states for the emancipation of slaves. And it called for “the universal extirpation of this crying sin.”

So the documented history of Methodism makes clear that the founders of the church considered slavery to be “evil.” … These documents also make clear that the church leaders expected Methodist preachers and people to take action — in the pulpit and also in public — to remove the systems of slavery from America. Preachers were to proclaim that slavery is evil. People were to lobby their legislatures for ending enslavement.

In the ensuing years, however, this antislavery dedication faded. The church found ways to dishonor its founders and to ignore the suffering of the enslaved.

Forty-four years after the General Conference enacted church laws to demand that Methodists free their slaves or leave the church and to insist that Methodists take public antislavery steps, the denomination decided to divide. Rather than require a slave-owning bishop to emancipate the people whom he considered his property, Methodists split into two denominations. Rather than politically mobilize to end the system of slavery in each state, Methodists split along the boundaries of states that affirmed enslavement.

O merciful God, whatever You may deny me, do not deny me this love. Save me from the idolatry of loving the world, or any of the things of the world. Let me never love any creature but for Your sake and in subordination to Your love. Take full possession of my heart; raise there Your throne and command there as You do in heaven. Being created by You, let me live to You; being created for You, let me ever act for Your glory; being redeemed by You, let me render to You what is Yours and let my spirit ever cleave to You alone.”             ~ John Wesley

21 Days of Hope, as a devotion, is a journey through scripture, prayer, and resources that can move those of us who are white toward a closer understanding of racism in our country and the experience of our black and brown brothers and sisters.